Breath Explor is a sampling device which collects aerosol particles in breath through impaction. The samples, which can be prepared manually or through robot automation, are analysed using highly sensitive LC-MS technologies. 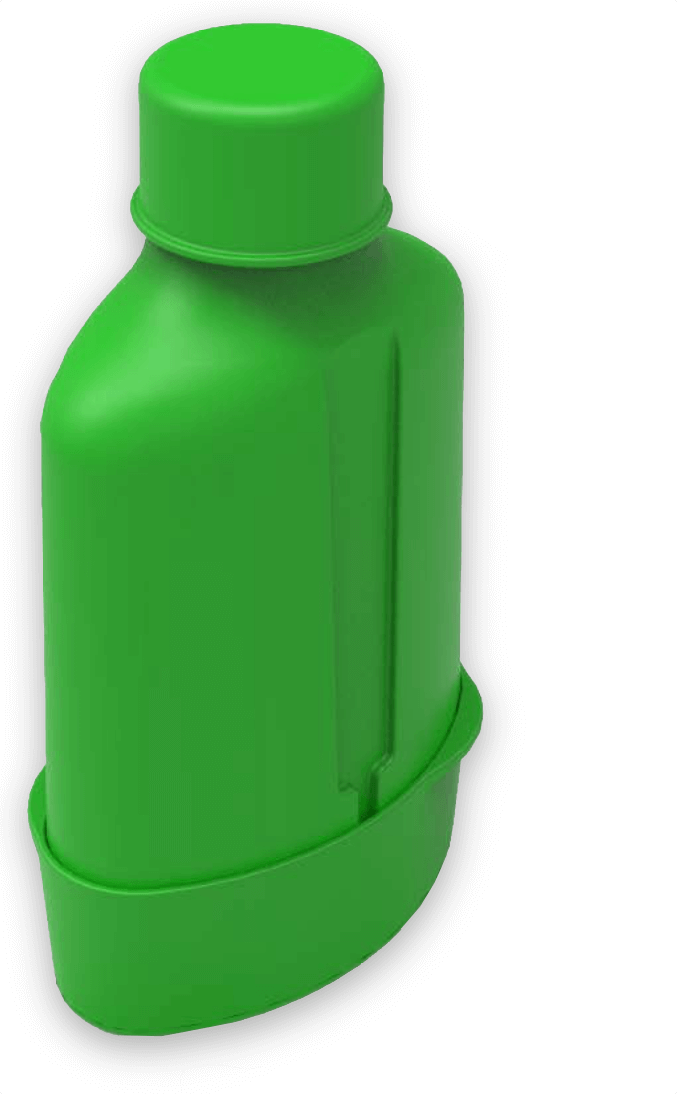 Exhaled breath contains both volatile and non-volatile components. Aerosol particles containing surfactant from the lung carry the non-volatile components. These particles can be selectively collected using Breath Explor. Breath Explor provides A, B and C sampling through three individual collectors inside the sampling device. Tests have shown that each collector captures more than five times the quantity of surfactant compared to previously known breath sampling techniques. In total, Breath Explor captures more than 15 times as much surfactant in one sampling than comparable techniques.

Breath Explor sample preparation is fast and simple. The amount of liquid required for preparing one collector (i.e., one sample), is less than one third of the amount needed for previously known laboratory procedures. This means substantial savings in terms of both cost and time. Samples from the Breath Explor Sampling Device can be prepared by a collaborative robot (a cobot) – for more information, please see below. 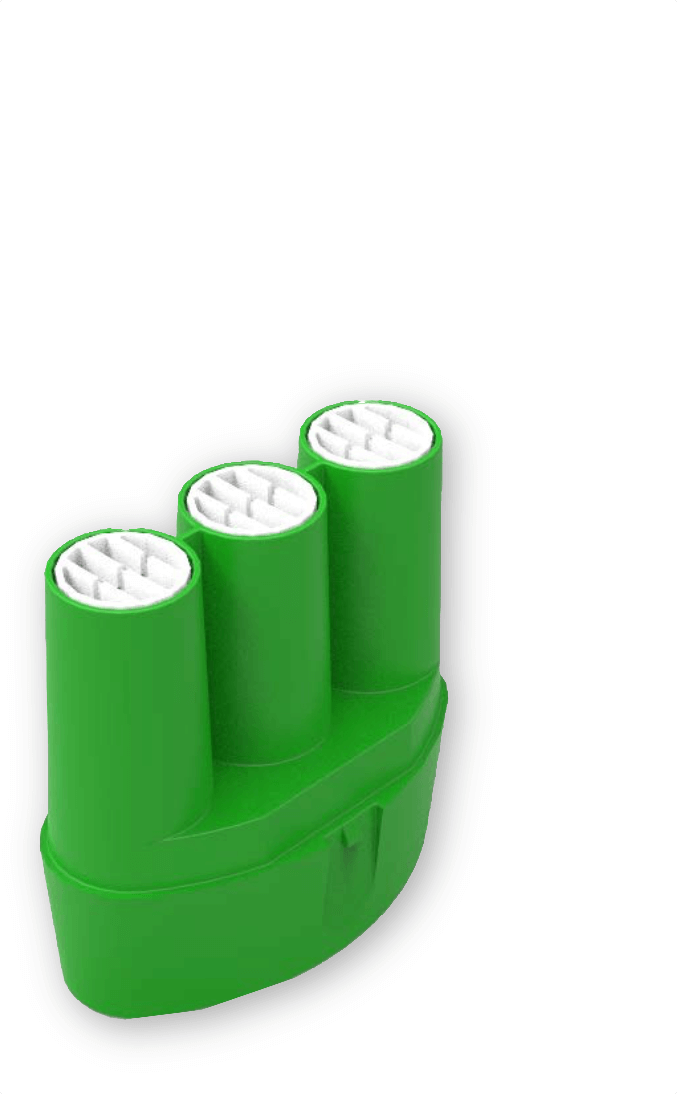 Breath sampling is convenient for both donors and sampling officers. A breath sample is non-invasive in nature, as opposed to blood or urine samples. Furthermore, exhaled breath is always readily accessible. Thanks to the simple sampling with Breath Explor, a sampling officer can expect to collect around ten samples per hour. To support sampling, we have developed an instructive app which can be downloaded from the App Store or Google Play. For written instructions on the breath manoeuvre used for Breath Explor, please click here.

This product is patented in Sweden, and patent pending internationally.

Breath Explor Sampling Device is very easy to use and offers A, B and C sampling through three separate collectors.

Breath Explor is designed for collaborative robot automation. The YuMi robot completes a Breath Explor preparation cycle in under a minute (read more below or see video here).

Exhaled breath constitutes an attractive specimen for medical investigations. As compared to alternatives, exhaled breath is always readily accessible and sampling is convenient for the donor and non-invasive in nature. Exhaled breath may contain as many detectable components as blood and urine. There are already several FDA approved breath-related tests but for volatile compounds.

Exhaled breath contains both volatile and non-volatile compounds. The part that contains the non-volatile components is present in the form of aerosol particles. Particles of sizes about 1 µm in diameter are always present in human breath, most particles are <1 µm in diameter. These particles are formed during inhalation, when small airways re-open and the lining fluid bursts. The particles can be selectively collected using impaction technology used for aerosol particle collection.

The particles are composed of surfactant, a liquid that is secreted in the distal airways and is crucial for lung function. The exact surfactant composition is functionally important and complex, and consists of lipids, mainly phospholipids, and proteins. Both the proteins and lipids are considered important for mechanical and protective functions. Both components may be affected by disease. Thus surfactant is an interesting source of potential biomarkers.

In 2010, the detection of amphetamine in exhaled breath at about 24 h after intake was reported and initiated a new set of work which has explored drug breath testing further. The potential for this new drug testing technology was demonstrated in a study of illicit drug users recovering from acute intoxication. Actual drug intake was determined on the basis of self-report, plasma and urine analysis. The results demonstrated that all studied drug substances were detected in the collected exhaled breath sample at the time they were clinically recovered. 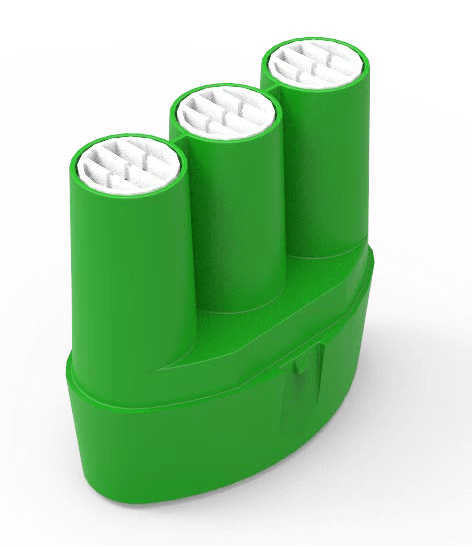 Robots working with people (collaborative robots/cobots) are becoming central for strengthening companies’ competitiveness. Global trends are increasingly pointing to the importance of automated manufacturing services. Collaborative robots open up for completely new applications in areas which have previously not been possible to automate.

Swedish-Swiss multinational company ABB AB’s collaborative robot YuMi prepares a Breath Explor sample in under a minute. This involves preparing the A sample for analysis, and the B and C samples for freezer storage. For a video demonstration, please click here. 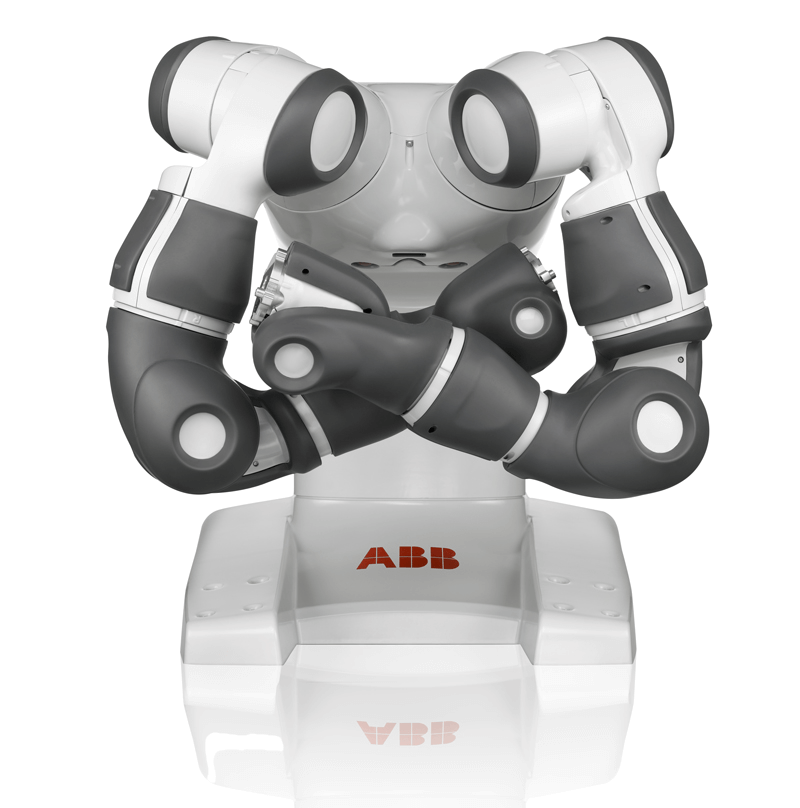 We have developed an instructive app to support test taking, the Breath Explor Operator Guide. The app will guide the user through the breathing manoeuvre, time the exhalations, count the breaths, and indicate when the sampling is complete. Please search for “Breath Explor Operator Guide” in the App Store or on Google Play to download. The app can be used together with the written instructions, which can be found here.